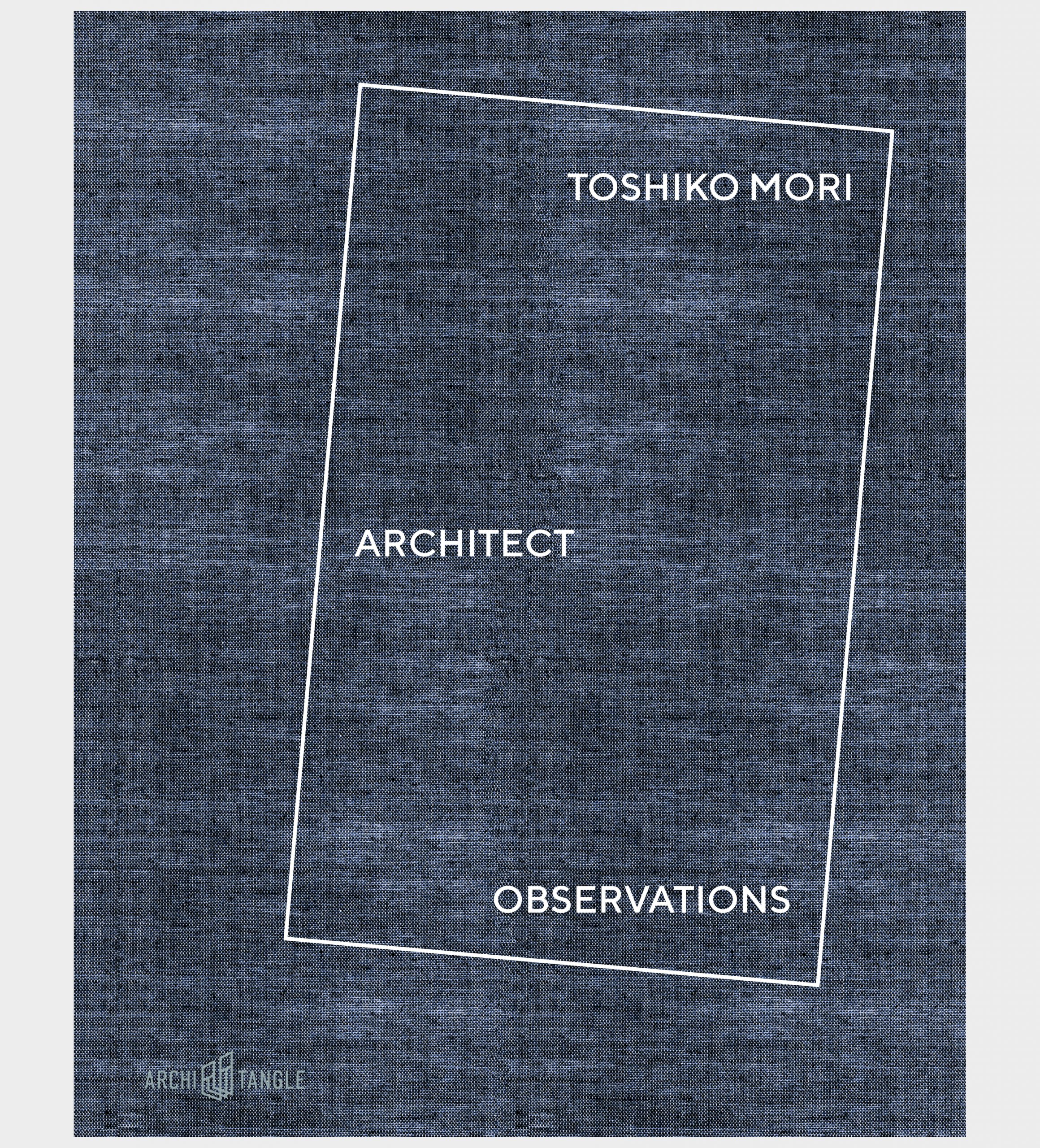 Toshiko Mori has been a New York-based architect and Professor in the Practice of Architecture at the Harvard University Graduate School of Design for many years. As a longtime member of the World Economic Forum’s Global Agenda Council on the Future of Cities, Mori led research and inquiry into sustainable architecture, enhancing cities’ livability, and creating efficient urban services. Mori is also on the board of Dassault Systems, a company connecting technology to environment and life science. She has also founded the platform VisionArc, a think tank dedicated to exploring the role of design within complex social and environmental issues.

Toshiko Mori Architect PLLC (TMA), founded in 1981, is a New York City-based firm known for an innovative and diverse body of work spanning nearly four decades. Toshiko Mori Architect has worked on a broad range of programs including urban, civic, institutional, cultural, residential, museum and exhibition design. Mori’s intelligent approach to ecologically sensitive siting strategies, historical context, and innovative use of materials reflects a creative integration of design and technology. The work of TMA combines a strong conceptual and theoretical approach with a thorough study of programmatic needs and practical conditions to achieve a design that is both spatially compelling and pragmatically responsive.

“As architects, we observe in all directions—looking back, looking forward, and sometimes jumping far ahead to anticipate new conditions and emerging trends. The practice of observation provides a means for creating narratives—stories with many plots and elements that can be used to explore prospective ideas and presage the future. This book is one such narrative.”
-Toshiko Mori-

For over three decades, the firm Toshiko Mori Architects has been dedicated to designing ecological, technologically innovative architecture at the forefront of “the social turn in architecture”, as Andres Lepik calls it in the foreword. When the firm’s founder Toshiko Mori, a New York local with Japanese roots, joined the Harvard University Graduate School of Design (GSD), she became the first female faculty member. Later she sat as Chair of the Department from 2002 to 2008. Many of her architectural projects have received international acclaim, as has she herself, with awards such as the Architectural Record’s 2019 Women in Architecture Award for a design leader, and the AIA/ACSA’s Topaz Medallion for Excellence in Architectural Education- the highest distinction for teaching in the field.

The focus of Toshiko Mori Architect Observations is on observations as the foremost, indispensable method in the developmental process of architectural projects. According to Mori, “unlike other disciplines, an architect’s task is not only to solve problems but also to identify them, reducing these to their component parts and observing them from another angle. We must balance ideas with rigorous observation before the designs that we imagine become a reality.”

In the introduction, Mori defines an overarching goal of TMA projects, which are geared toward creating infrastructure for the development of society. The wide sense in which the word infrastructure is used gives a first impression of the conceptual nature of Toshiko Mori’s work. In the following seven chapters, projects are introduced which consider social and ecological demands such as community building at the forefront. Backed by thorough research and engaged with architectural tradition while also questioning industry norms, the projects remain on the cutting edge of the architectural profession.

Accordingly, the first presentation in the book is of a think tank founded by Mori together with Landon Brown in 2009, that synthesizes ideas from the past and present to plan for the future. VisionArc uses a decentralized, interdisciplinary approach to tackle critical issues such as climate change and social cohesion. An example is their cooperation with the World Economic Forum in Teiden Kensaku, Japan in 2011, where they worked on a series of energy monitoring solutions which were urgently required following the tsunami in March and the Fukushima Nuclear Plant meltdown.

In the second chapter, the geography shifts to the remote community of Sinthian in Senegal, where the idea of education as infrastructure inspired the striking Thread and Fass School and Teachers’ Residence. Architectural Digest distinguished Fass as one of only few buildings that redefined architecture in the last 5 years, while the Observer in the Guardian included Fass School in a list of the ten best buildings in the world. The projects combine local building traditions with technological innovations such as a thatched roof whose traditional round shape is parametrically transformed to create a new form with increased structural integrity.

The projects in the following chapters in turn analyse music, knowledge and scientific research as infrastructure. The portable concert hall Paracoustica offers an affordable way to make live music accessible in underserved communities worldwide. The Brooklyn Public Library Central Branch reconsiders the role of the library as a centre of knowledge production and community space. The socialization of scientific research at the Laboratorium Novartis Institute for Biomedical Research (NIBR) promotes dialogue and collaboration. In the latter, the design process which each chapter delves into includes the construction of a full-scale mock-up.

Another important aspect of Mori’s work is curation, which is introduced as a system for exploration and idea generation. A series of exhibitions on textiles, from Contemporary Japanese Textiles at the Museum of Modern Art, New York, to several others at the Cooper Hewitt, Smithsonian Design Museum, reveals Mori’s fascination with textiles and the method of weaving, which Mori sees as an analogy to technology as well as architecture. These ideas are translated into the twisted metal and interwoven stone facades of a Mott Street development in New York, for example, in the final chapters which focus on materiality.

As illustrated by the vast variety of projects featured in the publication, Mori’s conclusion states that there is no universal design solution for every problem. The implementation of suitable approaches in different cases according to observations constitutes a balance. The Albers Foundation in Senegal appointed Toshiko Mori not least for this perceptiveness and her particular sensitivity to place and structure. The book closes with this first-hand experience by the director of the foundation, Nicholas Fox Weber’s, of Working with Toshiko Mori.