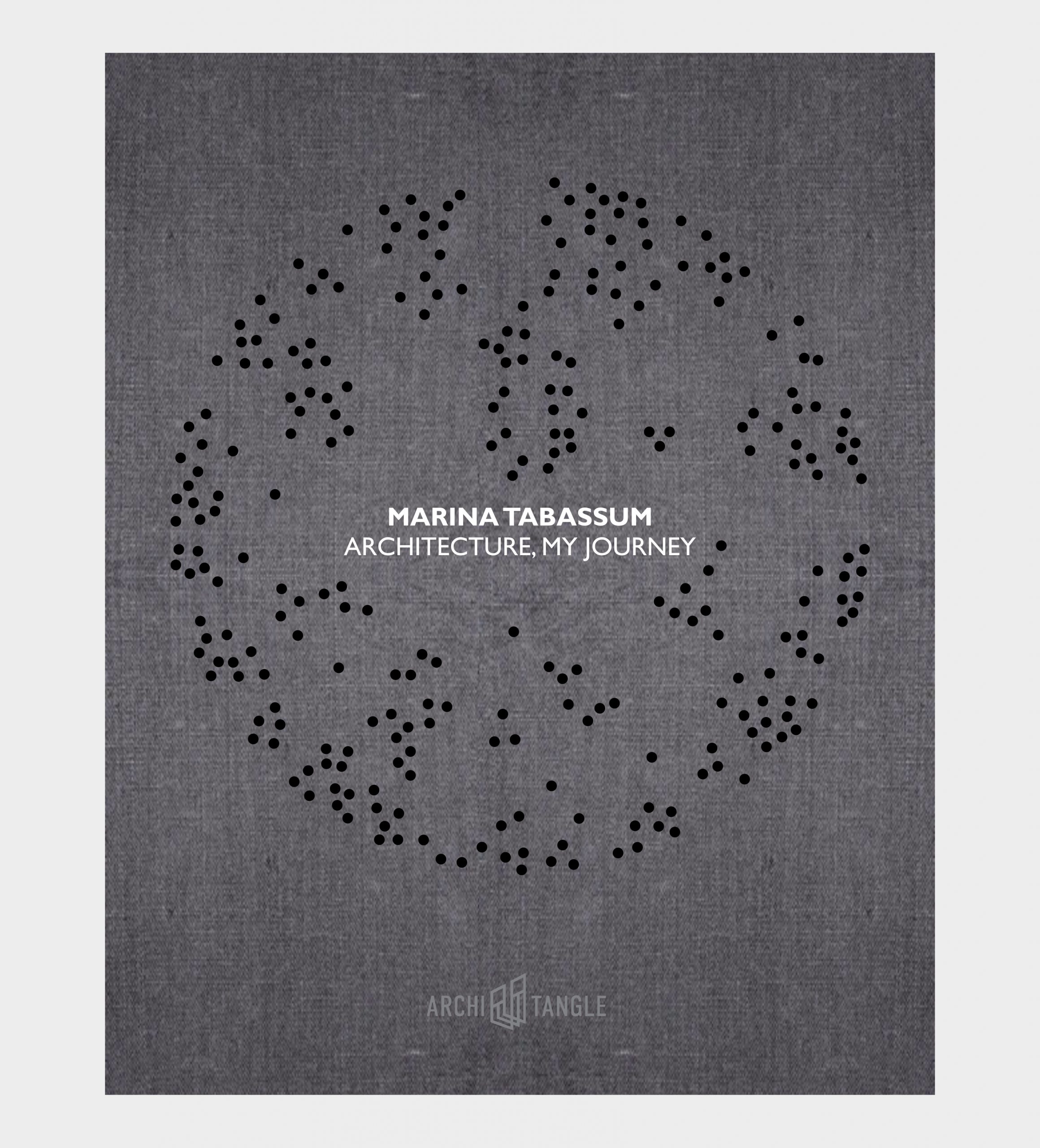 With her first comprehensive monograph, Marina Tabassum intends to inspire people by spotlighting special architectural elements which pervade her work, such as Light and Spirituality, Brick and Materiality, Place and Memory, and People and Community. These elements will be examined by architects and scholars who have impacted her work–with whom Marina Tabassum had the opportunity to interact and share her works.

The book will take a look at Tabassum’s architectural journey from its early beginnings to future projects and ongoing research. As an architect listed in 2020 by Prospect magazine as the third-greatest thinker for the COVID-19 era, her perhaps most well-known feat is the Bait Ur Rouf Mosque in Dhaka, which won the Aga Khan Award for Architecture in 2016. Her holistic involvement in this project, which she undertook on request of her grandmother but completed alone with self-sourced private funding, reveals her dedication to impactful architecture. Added: Readers can look forward to the presentation of a wide variety of projects including early URBANA projects, such as the Independence Monument of Bangladesh and the Museum of Independence, the more recent and steadily ongoing research on the $2000 Home and the movable house, and Khudi Bari, modular mobile houses for victims vulnerable to climate change and Rohingya refugees.

All projects are represented in text and photographs, from residential to museum architecture, with a focus on sustainability, sensitivity to both history, and the demands of modernity, atmosphere, and materiality.

Marina Tabassum is one of the most renowned architects worldwide. She graduated from Bangladesh University of Engineering and Technology (BUET), and she is the Academic Director of Bengal Institute for Architecture, Landscapes and Settlements. She has taught design studios in BRAC University as a visiting Faculty since 2005. She taught Advanced Design Studio as Visiting Professor at UTA, Texas, taught Studio at Harvard University Graduate School of Design, and lectures all over the world. Marina Tabassum received the Aga Khan Award for Architecture in 2016 for her project Bait ur Rouf Mosque in Dhaka, Bangladesh. She also designed the Independence Monument of Bangladesh and the Museum of Independence during her partnership with Kashef Chowdhury in URBANA.
Marina Tabassum is the principal of Bangladesh based architecture practice MTA established in 2005. She keeps her practice conscious and retained in an optimum size and projects undertaken are carefully chosen and are limited by number per year. The projects done and at hand are varied, ranging from master planning to creating a $ 2000 home.