The Federal State of Germany has recognized Arvo Pärt for his contribution to Classical Music with the Order of Merit, a most prestigious symbol of the nations gratitude. The Grand Cross is the only Order issued by the German state and has been issued since 1951 to recognize notable German and international figures who have made a significant contribution to the development of German politics, economy and culture.

The President of the Federal Republic of Germany, Frank-Walter Steinmeier, handed over the award at the Arvo Pärt Center in Laulasmaa, an amazing architectural venue which we have extensively featured in the publication Arvo Pärt Centre & Nieto Sobejano Arquitectos – A Common Denominator. The publication describes the fusion of music, architecture and landscape that resulted in the Centre which encompasses more than just a building, but rather, an experience. This uniquely designed book is available from ArchiTangle. 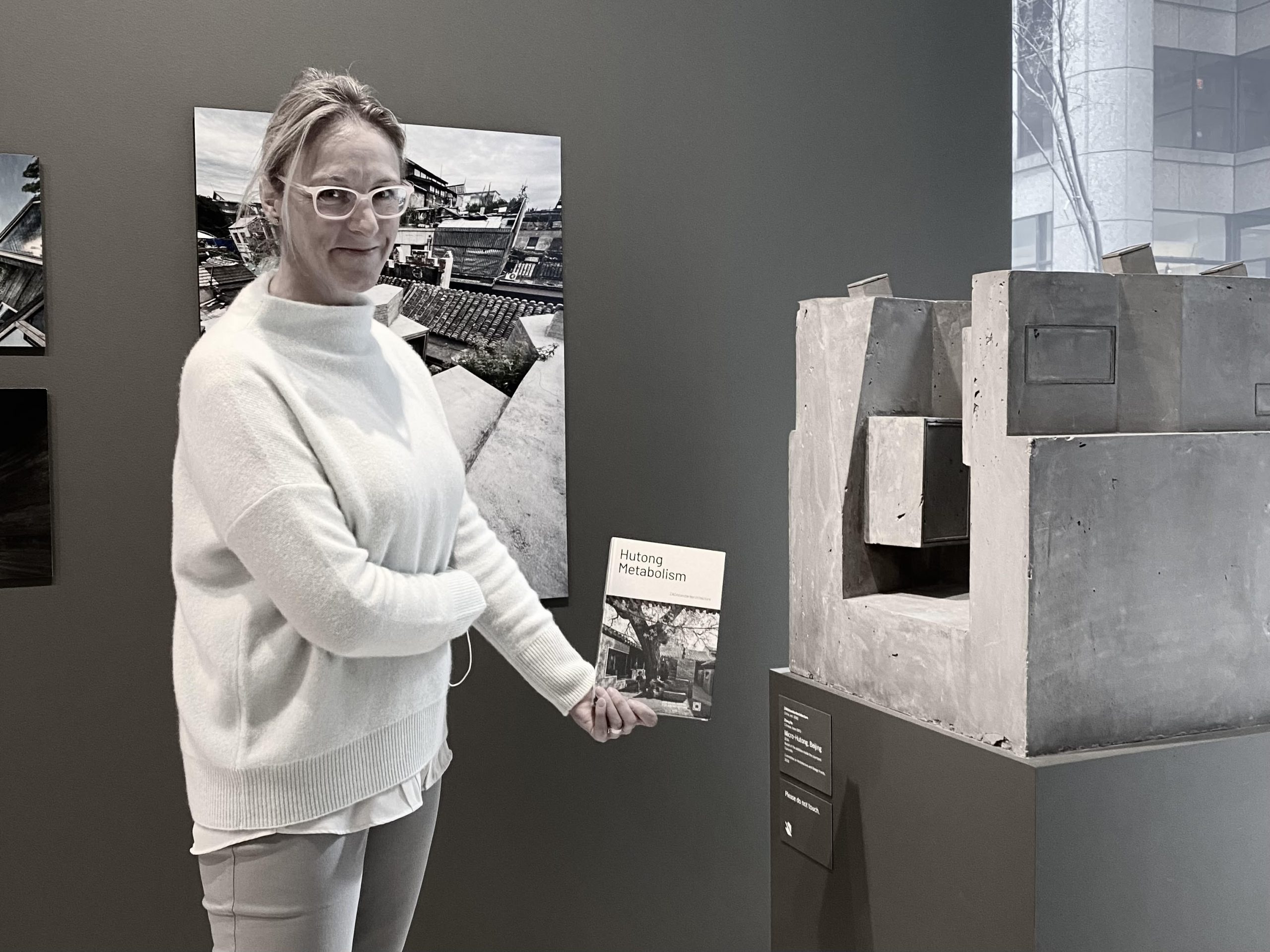 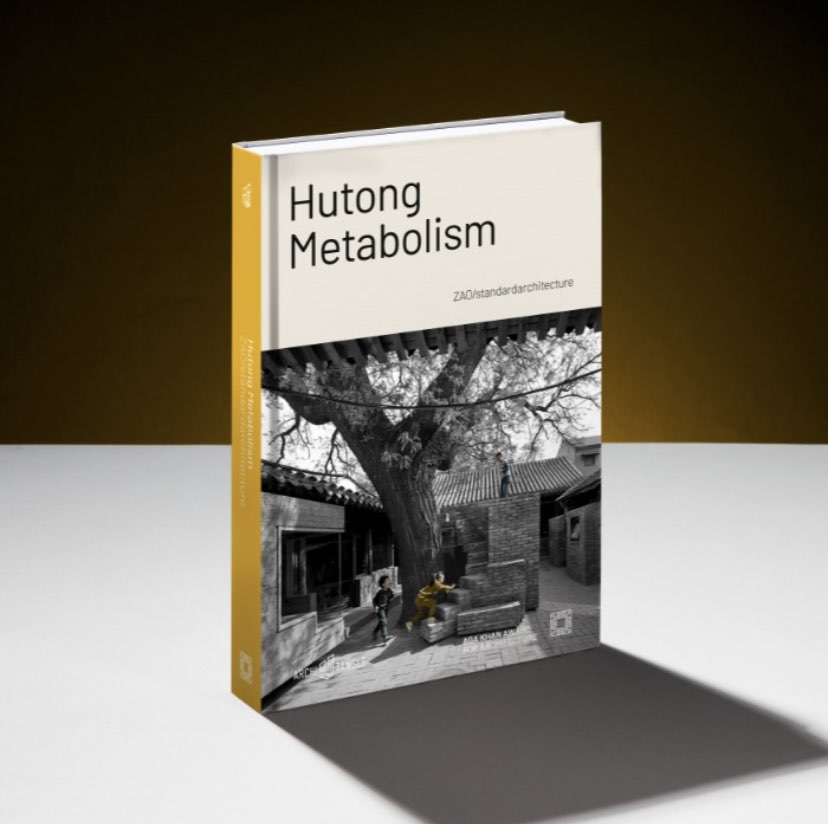 Hutong Metabolism in the Press

Hutong Metabolism has had a wonderful month in the press. We are excited to share that our book has been longlisted as