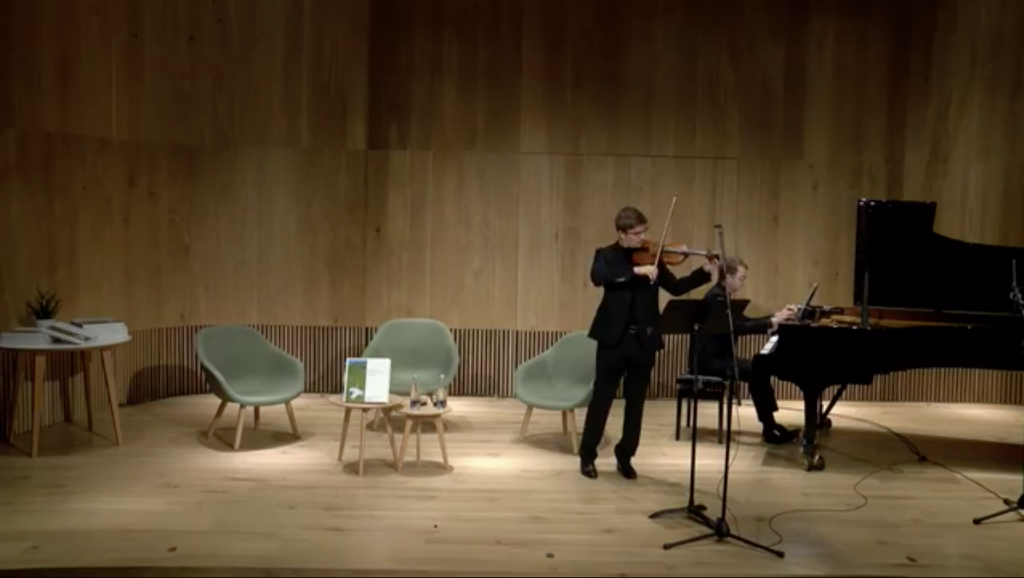 On December 7, we had the delightful opportunity to present our newly launched book Arvo Pärt Centre & Nieto Sobejano Arquitectos – A Common Denominator. Together with the architects of the center, Fuensanta Nieto and Enrique Sobejano, as well as Covadonga Blasco, Michael Pär and Kristina Kõrver, the public was introduced to the Arvo Pärt Center and the publication. Cristina Steingräber was also present to represent Architangle and give further insights into the publication progress, and how the concept of the book aligns with that of the Centre’s architecture. A musical interlude recorded live from within the center helped to give the occasion a festive flair. It was broadcastlive on Facebook from the Arvo Pärt Center page, and although the main language was English, several secments of the event were also in Estonian. The successful intercultural collaboration that took place  to create both the building and the book thus shone through during the launch. 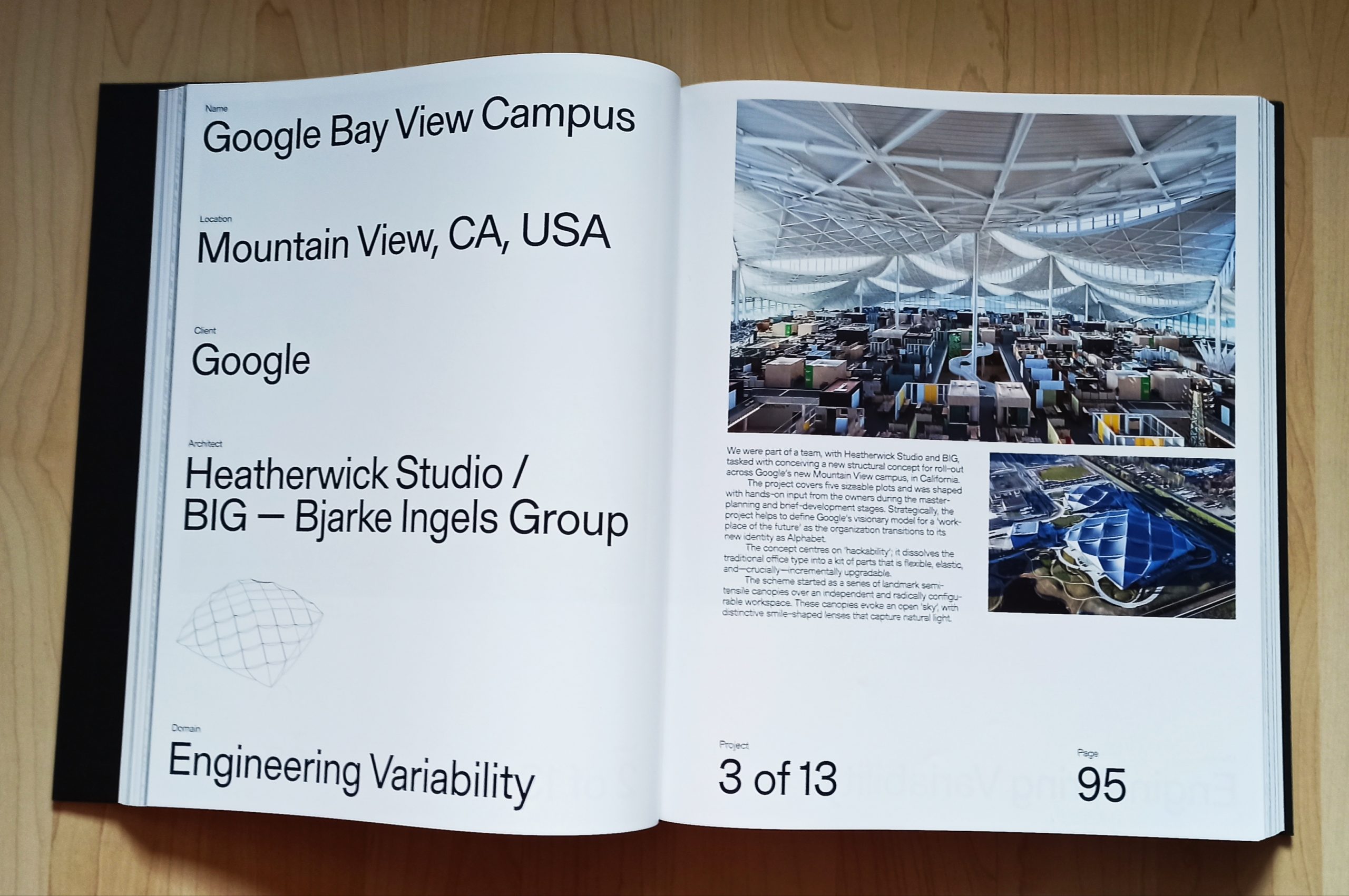 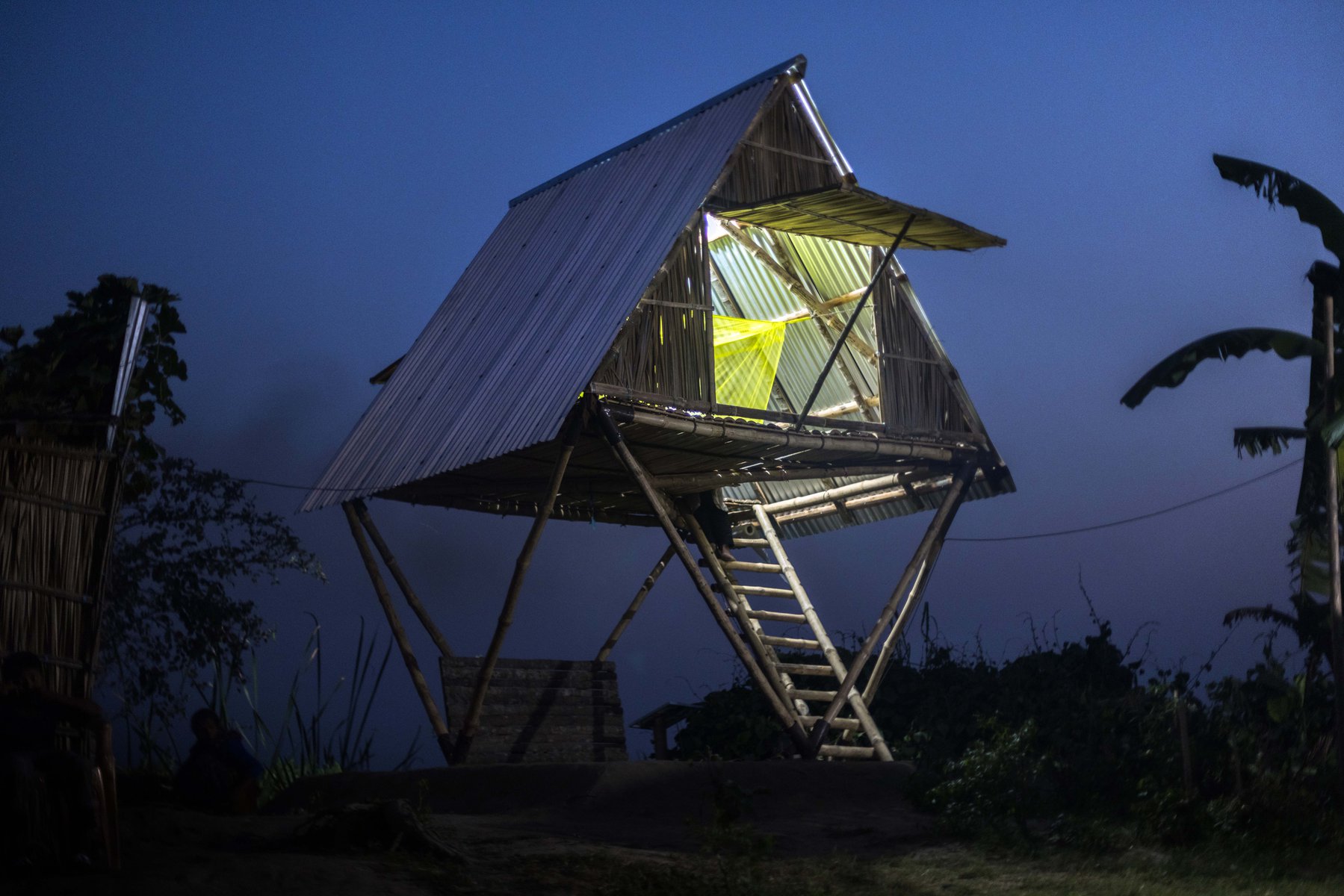