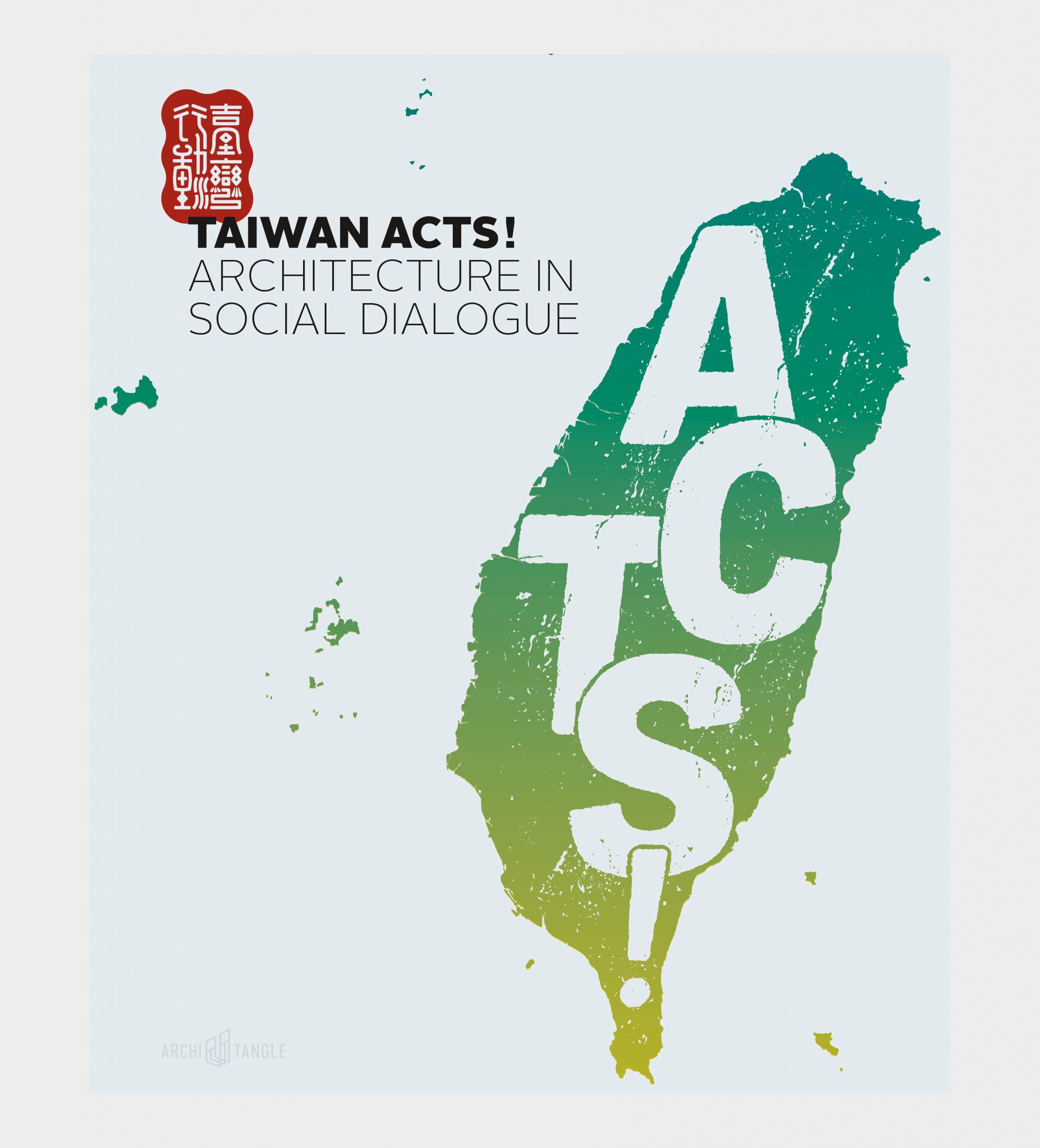 This book is about the emerging building culture in Taiwan. Rather than the dominant trends of architecture practice or sensational projects of international ‘star architects’ in its territory, this book focuses on socially engaged architectural projects of more humble origins. Following the devastating Jiji earthquake of September 1999, a number of architectural initiatives in Taiwan have developed a focus on the social role of building in their own country. These include measures to improve the urban structures, but also cultural buildings, infrastructure and housing in many places on the island, as well as varied community development projects.

More than 100 selected projects are categorized in 5 themes according to localities and approaches. Though they vary in scale and contexts, they form a collection that illustrates how practitioners respond to the challenges and constraints of their respective social, economic, political and cultural conditions through design, architecture and urbanism. Whether conducted by professionals through a top-down approach or by non-professionals driven by grassroots movements, they are testimonies of the practitioners’ close engagements with subjects relevant to the society they passionately care about. Their shared ambition is to advance equality and sustainability in a society of increasing division between the haves and the have-nots.

As these concerns are a commonality for communities around the world, the demonstrated approaches can be learnt from in various parts of the globe. This publication is the starting point of a necessary dialogue between Taiwan and the World that promises to be mutually enriching.

The book will be the first of its kind to offer insight into the architectural scene of the quickly developing young nation.

Taiwan Acts! Architecture in Social Dialogue introduces about 100 selected projects which are categorized in 5 themes according to localities and approaches.

Regenerating Hsinchu City
Hsinchu is a windy coastal city with the youngest population in Taiwan. With half a million inhabitants over an area of nearly 100 km2, it is a small city by Taiwanese standards, and like most such small cities, Hsinchu had suffered from low-quality public projects, poor maintenance of public spaces, and a lack of pedestrian-friendly environments. Since 2014, the then newly elected Mayor Chih-Chien Lin and his team have commissioned a series of public projects to transform and regenerate the deteriorated cityscape.

Constructing Autonomy of Architecture
This theme presents the very individualistic approaches of eight architectural firms to architectural creation, including BMT Architects, D.Z. Architects & Associates, Divooe Zein Architects, HARMONIOUS Architects & Planners, ECG International Landscape consultants, Atelier Or, Behet Bondzio Lin Architects, and EHS ArchiLab. These projects show on the one hand, the architects’ attempts to confront the dominant and conservative architectural practices in Taiwan, and on the other, the way these projects aimed to address specific social and environmental problems. The architects find solutions by insisting on upholding ideals manifested through their radical approaches to design and construction.

Building for World Citizens
In the past 20 years, few architects from Taiwan have devoted their life and work into the field of humanitarian architecture in general and post-disaster housing reconstruction in particular. One of the most notable among them is Architect Ying-Chun Hsieh and Atelier-3, who completed more than 4,000 houses in post-disaster zones across Southeast Asia over the past 20 years. Since 2012, Guo-Chou Chen, architect and professor at the Department of Architecture of Shih Chien University also built several schools and houses in rural areas of Cambodia together with his students. Responding to the Syrian refugee crisis in Turkey, the architect Chen-Yu Chiu and his team at Studio CHO also designed, constructed and managed the Taiwan-Reyhanli Centre for World Citizens in the far-away town of Reyhanli bordering Turkey and war-torn Syria.

Making Places in Yilan
The architect Sheng-Yuan Huang began establishing his career in 1994 in Yilan, a town located at the northeastern corner of Taiwan. He has worked and lived together with his team at Fieldoffice Architects. Together, they have played multiple roles as the initiators, mediators, designers and users of various public projects of different scales in the town. With financial support from the Central Government and the endorsement of their local communities, they have been able to focus their work on revitalizing the historical city center of Yilan. The main purpose of their work here is healing the collective memory and imagination, and restoring the identity of its residents.