ArchiTangle is a multi-sided platform that offers an archiving solution to preserve architectural data through perpetuity, in addition to providing a customized publication service for architecture projects. ArchiTangle aims to solve most of today’s recordkeeping shortcomings through a blockchain-based archiving platform that stores data immutably and permanently. ArchiTangle’s flagship service, ArchiSafe is the premier Blockchain-based archiving system for architects where data manipulation is impossible.

ArchiTangle’s infrastructure is fully decentralized implying that the owner has exclusive control over their data, and no third-party can gain access without the owner’s permission.  Through a digital peer-to-peer platform, users can store, manage, and exchange project data on a global scale. Unlike traditional storage mediums, data stored on ArchiSafe can be accessed by users until perpetuity, even after their subscription has ended. In short, you only have to subscribe for uploading data.

Digital permanence requires safeguarding information against two primary failures: loss of data integrity and destruction of the storage medium. Architects can no longer rely on existing storage mediums to bestow permanence, often resenting to believe that even the hardest stone will crack under the slightest bit of force. While technological advances bring with them societal challenges, they also create new mechanisms that offer better performance. ArchiTangle’s ArchiSafe solution moves away from the familiar and provides a secure means to protect data that the world potentially depends on. 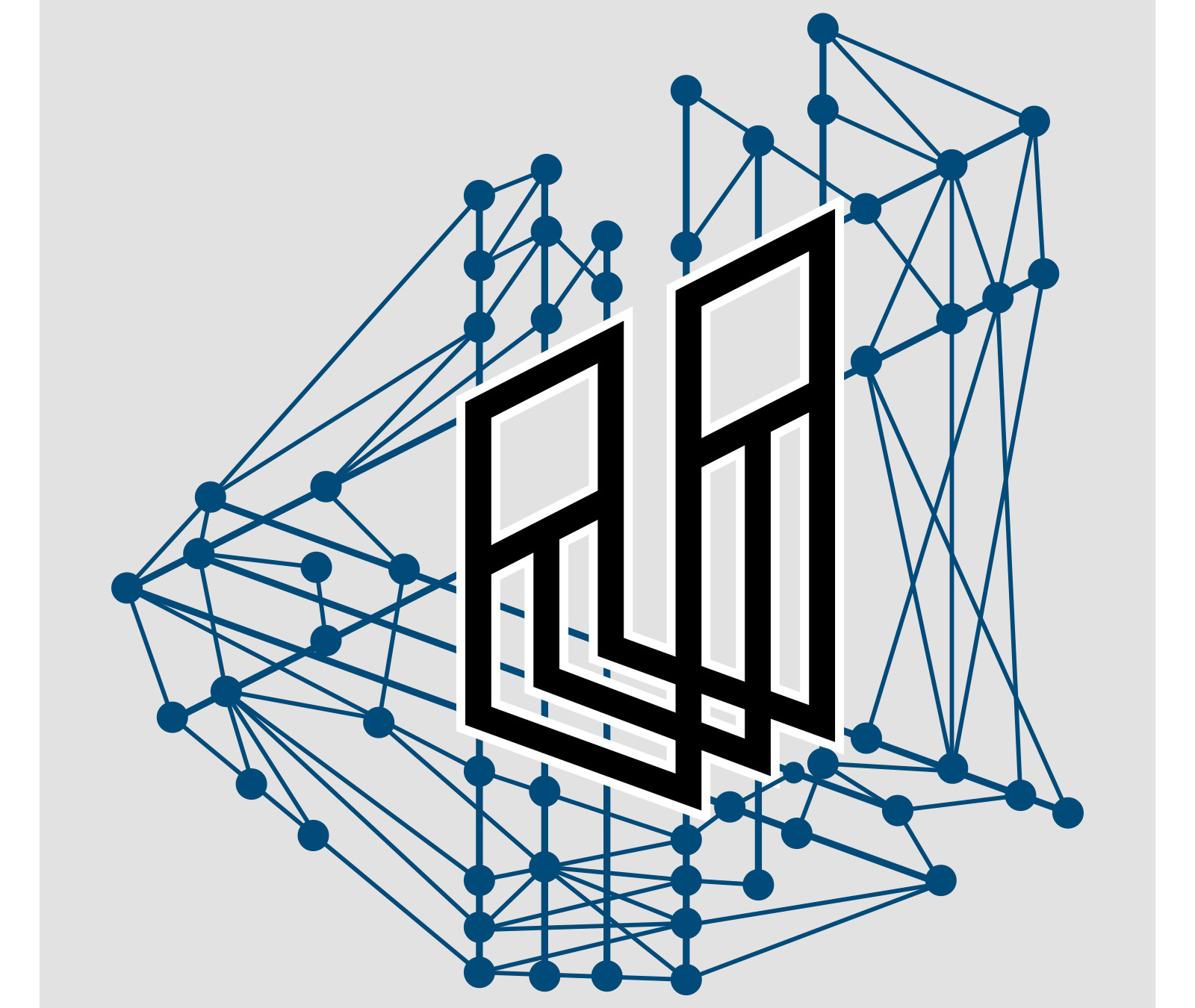 Professor Fuensanta Nieto of Nieto Sobejano Architects has given several lectures in the month of April, beginning with the Spring Edition lecture